Part used: Seeds ( Nutmeg is a Seed of plant )

Uses: Nutmeg oil is used to improve the regulation of the heart and blood circulation in general and uplifting the state of the mind and its stimulation after fainting. It is also a known medicine for the digestive system and also helps in conception and birth. Nutmeg oil is also used as an anti-inflammatory uses.

The collective species of the Nutmeg family are native to Southeast Asia, the most commercially used species is found naturally in the Banda Islands or Spice Islands of Indonesia. Many other species are also cultivated in other countries in Asia like India and New Guinea and the Penang islands of Malaysia. It is also cultivated in many Caribbean Islands

For the Nutmeg oil, the seeds of the Nutmeg species of trees are harvested which are bout egg-shaped and when dried weigh around 5 to 10 grams and are around 20 to 30 mm long and 15 to 18 mm wide. The growth conducive temperature is around 20-30°C with annual rainfall of 1500-2500mm.The harvest of the seeds starts after 7 or 9 years after the planting of the trees and the trees reach their full production capacity after about 20 years.

Since medieval times the Nutmeg seed has been a costly ingredient in the various culinary, medicinal and preservative applications in Europe. It was sold to the Europeans by Arab traders at very high prices and was a very valuable commodity in Asian sailor communities of the Middle Ages. After the Europeans discovered the only source of Nutmeg (The Banda Islands of Indonesia), the nations of Europe fiercely struggled for the constant control of the Nutmeg trade. After the Napoleonic wars, the British took temporary control of the Banda Islands and quickly transplanted Nutmeg trees in many of their Asian colonies, thus spreading Nutmeg to different places in the world.

After harvest mace is separated from the seed. The seeds are then dried for about a week and then the shell is cracked and removed to expose the kernel. The Nutmeg oil is extracted from the kernel a by using a process called ‘steam distillation’ which involves applying hydraulic pressures in the presence of steam.

The Nutmeg oil is used industrially in the production of perfumes and pharmaceuticals.

Other common uses of Nutmeg oil are as follows:

Pain relief: Nutmeg oil is used to relieve patients of rheumatic ailments from severe pain and is also used as an emergency painkiller in tooth aches.

Digestion Stimulant and Regulator: Nutmeg oil is traditionally used with honey to improve digestion and also in the treatment of chronic diarrhea, constipation, indigestion gastroenteritis and nausea. In general it is a digestive system regulator.

Massage: Nutmeg oil is used with other aromatic oils in massages for treatment of chronic soft muscle pain.

Mental Stimulant: Nutmeg Oil is frequently used in reviving people from fainting spells and its aromatic properties uplift the symptoms of depression. Also it regulates and normalizes the heart rate and general circulation of blood in the body.

Birth and Conception: Nutmeg oil has been known to be a tonic for the regulation of the reproductive system – regulating periods and relieving frigidity in women and aiding in the treatment of impotence in men. It is also known to help in childbirth by strengthening muscles to improve contractions.

Nutmeg oil is one of the most useful herbal oils available! It contains wonderful ability to cure muscle contractions and pains and owns sedative properties. If you are suffering from gastric problem or any other stomach maladies, then nutmeg oil is best suited for your health! Even against nervous problems, vomiting, nausea, kidney problems, diarrhea, abdominal pain, bad breath and many more, nutmeg oil is best the medicine prescribed.
Nutmeg oil is extracted from steam distillation methods that involve dissecting of the nuts. The layers are deliberately dissected later dried in open. Usually these dried portions are used in capsules and also for essential oils. Mace is also made from the nutmeg whose red membranes are removed.

The oil is pretty flat colors or slight yellowish and smells like usual nutmegs. In the oil-chemical industry, the oil finds its extensive uses in goods that are baked, beverages, syrups and sweets. Even beauty products like creams and gels are made up of the oil. Toothpastes, cough syrups, and many more, the use-list of the nutmeg oil is simply endless. 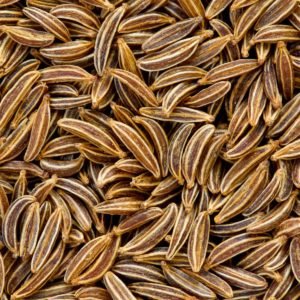 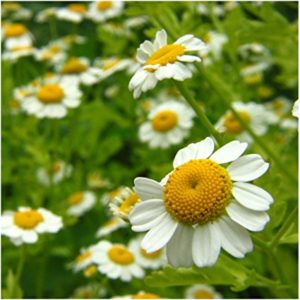 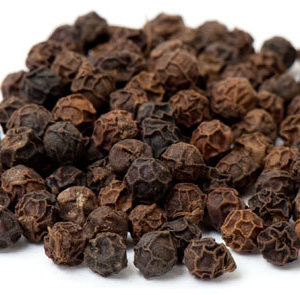